Have you ever seen your dog put its head on the neck of another dog?

Although it could appear to be a random action, there are actually a number of possible meanings.

It could be an indication of dominance or submission, an expression of love, or a call out for comfort and support.

This behavior might also be influenced by factors including the dog’s breed, the relationship between the dogs, and prior experiences.

The context and additional body language cues should all be taken into account when interpreting and responding to this behavior.

Having your own dogs will make you realize that they do random things that don’t actually seem so random to them.

Dogs have their ways of asserting dominance towards other dogs. Their alpha nature can come around almost unnoticed to us if we are too nonchalant.

Putting their heads on the neck of other dogs is another way for them to show their dominance. They do this “random” and “normal” behavior to let the other dogs know that they’re the BOSS.

But this is not always the case. Sometimes, your dogs aren’t dominant. They are just establishing their submission to other dogs if they put their heads on their necks.

Dogs can be doing this behavior as an act of submission. It can show the other dogs that they will let those dogs do whatever they want.

Doggy says, you might be interested in this too: Older Dog Regressing With A New Puppy? How Can You Help?

Now, you don’t have to overthink all the time about what your dog is doing. They can be doing something for fun.

There are times when they’re just too loveable and affectionate. They would put their head on other dogs’ necks, and nothing is wrong with that.

Dogs are just like us hoomans sometimes. I, as well as other people I know, also snuggle my head to someone else’s neck when I’m feeling sweet and adoring.

Sometimes, dogs will show their fondness for other dogs through random gestures. Putting their heads on other dogs’ necks is one of them.

The things dogs do to others as acts of kindness baffle me most of the time. They’re too soft, too kind, and too sensitive to what others feel.

Dogs will offer their comfort and support by putting their heads on that dog’s neck. They tend to put their head on the neck of other dogs to let them know they are not alone.

What dogs do isn’t always about who is stronger and who is weaker. Every so often they’ll do things that let others know they care.

I’m no longer surprised dogs can express their feelings in the most unnoticeable way they can. They are so pure that they can come up with many acts of affection.

Factors That May Influence a Dog’s Decision to Put Its Head on Another Dog’s Neck:

1. Past Experiences and Training

Your dogs can remember loads of stuff. Dogs got good memories, you know. Perhaps they have already met another dog who placed its head on their neck. That’s why they learned and did the same thing too.

And maybe the dog received proper training that taught him commands. Among those commands might have been putting a head on another dog’s neck to dominate, comfort, or bond.

Fur-parents usually say that breeds have nothing to do with how dogs behave.

They say it’s all about how their owners treat them.

This is often true, but not always.

Breeds like golden retrievers and Great Danes are very touchy and affectionate.

This leads them to put their heads on other dogs’ necks.

Dogs can be doing such a thing because it has something to do with their breed and fur-sonality.

3. The Relationship Between the Dogs

It can be that the dog isn’t on good terms with the other dog.

He will then put his head on that other dog’s neck to make a point of being the dominant one.

Dogs do odd things when they wanna appear dominant over other dogs.

Or it can be that the two dogs are friends and merely wanted to play and be affectionate.

How to Interpret and Respond to This Behavior

1. Consider the context and other body language clues

If your dog seems to aggressively put his head on another dog’s neck.

You might as well think it’s because they aren’t on good terms so you should break them apart while being calm.

The calmness of the owner will also compose the dogs’ behavior.

But if your dog is calm and wagging its tail, he is only being friendly.

He is trying to form a bond between them. Nothing to worry about there.

You may want your dogs to continue putting their heads on other dogs’ necks.

Especially now that you learn it can mean showing affection, comfort, and support.

Let’s be honest, it melts our hearts when our dogs become affectionate.

You can encourage them by giving them their favorite treats after they do that.

Treats are the way to our dog’s obedience!

3. Consult a professional trainer or behaviorist if you have concerns

Learn more about the behaviors of dogs from professional trainers and behaviorists.

They can answer your questions for you based on facts and observations.

These professionals are reliable when it comes to our confusion about our furbabies.

What does it mean when a dog pushes their head into another dog?

Dog parents call this behavior nuzzling or nudging. Nuzzling is when dogs push their heads into another dog affectionately. They do this to say hello to other dogs as they are very social animals. But if dogs do this excessively— nudging, then they are showing dominance over the other dog.

How do dogs show dominance over other dogs?

To show dominance, dogs use different behaviors and physical stances. Dogs usually put their paws or heads on the neck of another dog. They also sometimes nudge the other dog with their head excessively. There are also times when they just stand their ground firmly in front of other dogs.

What is head pressing in dogs?

Dogs pressing their heads on walls might be a sign they have nervous system infection or head trauma. If you observe your dogs doing this, it’s best to bring them to your vet. Head pressing may seem cute to look at on social media, but it can mean something serious.

In Conclusion: Dog Puts Head on Other Dog’s Neck

So, dog parents, in order to correctly understand and react to this action, it’s important to pay attention to the context and other body language cues, whether it’s a show of dominance or submission, a demonstration of affection, or an offer of comfort and support.

You can help to make sure that your dogs are content, healthy, and well-adjusted by utilizing positive reinforcement and being aware of their needs.

Check out other articles about dog behavior such as why does your dog hump your arm, dog pooping issues after spaying, why your dog won’t move with a cone on, and so much more! 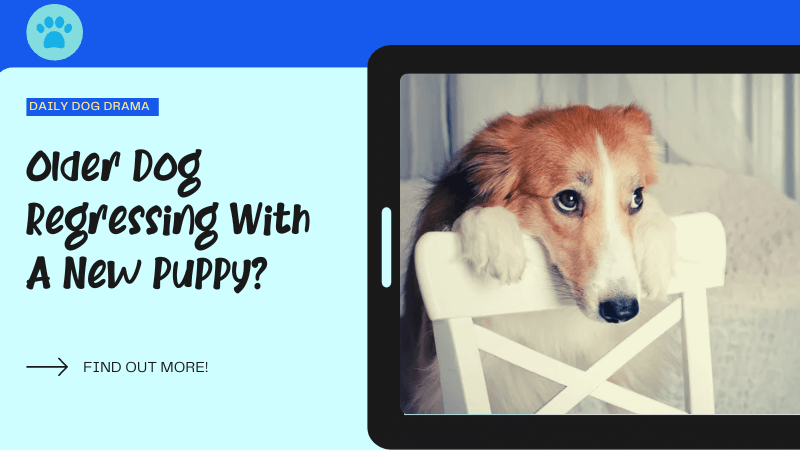 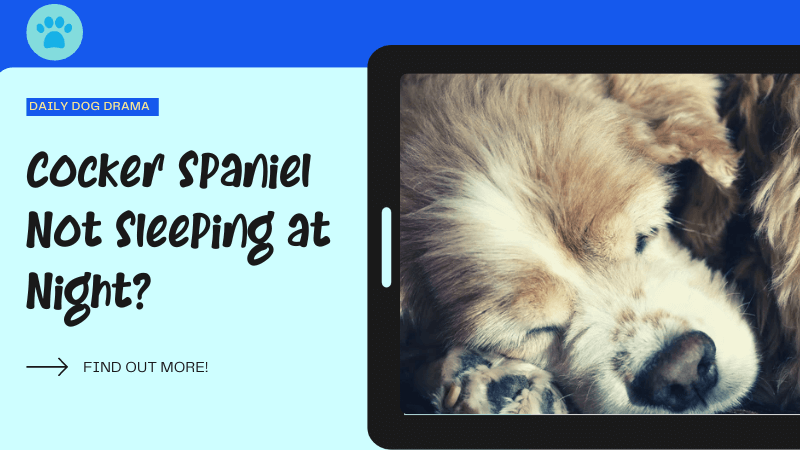 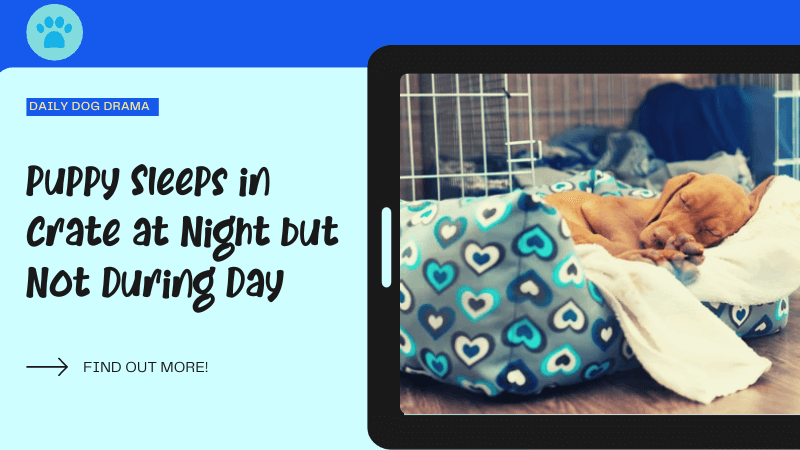 Puppy Sleeps in Crate at Night but Not During Day? [RESOLVED]