Many dog breeds are indigenous to Greece, where dog breeding has a long history.

The usage of dogs in Greek society for hunting, protecting, and even combat dates back thousands of years, and these Greece dog breeds are still popular today and valued for their intelligence, athleticism, and loyalty.

In this post, I will examine the different dog breeds that have their roots in Greece. diving into each one’s background, traits, and significance to Greek culture.

I hope you will find this post interesting and educational, regardless of whether you love dogs or are just curious about the evolution of dog breeding.

Brief Overview of Greece and Its Dog Breeds

Greece is a country in southeastern Europe, covering an area of approximately 131,000 square miles.

It shares borders with Albania, Bulgaria, North Macedonia, and Turkey to the north, as well as maritime borders with Cyprus, Italy, Egypt, and Libya.

The country is also home to numerous islands scattered across the Aegean Sea.

With a long and storied history dating back to ancient times, Greece is now known for its beautiful beaches, stunning ancient ruins, and delicious cuisine, becoming a very popular tourist destination.

Greece is also home to a number of unique dog breeds, many of which have played an important role in the country’s history and culture.

What Breed of Dog is Native to Greece?

The Molossus of Epirus breed is perhaps the most well-known of the Greek dog breeds.

This large and powerful breed has a long history in Greece, with roots dating back to ancient times in Molossia, and is the only surviving relative of the “extinct” Molossus breed that is closely linked to the rare Greek Shepherd.

From what we know, they have existed since at least Alexander the Great, who employed them to defend his herds and defeat his enemies.

Many researchers believe that the contemporary Mastiff breeds can be traced back to the Molossus of Epirus.

It was originally used for hunting and guarding, and later became popular as a war dog.

Today, the Molossus of Epirus is still prized for its strength, intelligence, and loyalty.

The Greek Shepherd dog (or Greek Sheepdog) is another breed that originates from Greece, and they are very similar in appearance to a Molossus.

These dogs have large heads and broad chests, making them ideal for warding off predators. You will typically find them in black, white, gray, or a combination of the three colors.

What’s amazing about them is that they don’t hesitate to defend themselves against larger animals including wolves and bears, so having one in your backyard is like having a squad of security!

Not only that, but this breed is also popular as a working dog because of its intelligence and athleticism.

They are a powerful and hardy breed with a thick coat that fits in well with the country’s rocky landscape.

For the locals, this breed makes a great watchdog and is renowned for its loyalty to its family.

All in all, the Greek Shepherd dog is a multipurpose breed that excels at a range of jobs, such as herding, protecting, and hunting.

Greek Harehounds are a rare and little-known medium-sized dog breed that originated from Greece.

This breed, thought to have originated from Greek hounds, is renowned for its sharp nose and superior tracking skills, which were much needed for tracking and hunting down rabbits.

The black and tan Greek Harehound is a medium-sized breed that is ideal for hunting and outdoor activities thanks to its slim and athletic frame.

For people who prefer outdoor activities like running and hiking, this breed is a great companion because of its vivacious and cheerful disposition.

The Greek Harehound is a unique and precious breed that ought to be protected and promoted despite its rarity.

The Cretan Hound is a rare breed of dog that originates from the island of Crete in Greece and is known as an ancient breed that has been used for hunting small game and as a guard dog for centuries.

Fun fact: They are regarded as the oldest European dog breed! (dating back to 3,200 BC!)

One of the most distinctive features of the Cretan Hound is its long, slender body and short, smooth coat.

It has a keen sense of smell and is known for its endurance and stamina, which makes it well-suited for tracking and hunting.

Despite its history as a hunting and guard dog, the Cretan Hound is also known for its affectionate and loyal nature.

It is generally good with children and other pets, and it is a devoted companion to its owners.

While the Cretan Hound is not well-known outside of its native Greece, it is considered a national treasure and is protected by law.

It is a rare breed that is difficult to find outside of its homeland, but it is highly prized by those who own it.

The Alopekis is an ancient Greek dog breed that resembles a small fox.

They often have a head that is wedge-shaped with a deep, broad-based muzzle, a wide nose, triangular ears, and huge eyes.

Their coat can be found in a variety of colors, including white, blue, brown, and others.

The two layers of the Alopeki’s coat mean that they would have a significant amount of shedding, and their coat can also be rough, short, long, or wiry, however, it’s uncommon to see a wiry-haired Alopeki in modern times.

This breed is thought to have historically been employed for ratting and catching small pests, or also used to defend farm animals like chickens and ducks from fox attacks.

Today, their population is under serious threat, and the Kennel Club of Greece is working hard with the help of volunteers to save this beautiful dog from extinction.

As a small dog breed, the Kokoni has a body length that is greater than its height.

From the front or the side, the skull seems to be fairly domed, and it has a snout that has a shallow stop and is shorter than the length of the skull.

The skull is slightly longer than it is wide from ear to ear, but as a whole, its head and body are well balanced.

What’s really cute about them, at least to me, is their curled tail. It almost looks like it’s holding up a semi-circle sign!

Within Greece and even some other countries, they are very popular and make very good family pets.

They are incredibly trainable for a variety of activities because of their high intelligence and desire to please.

What is the Most Popular Dog in Greece?

Interestingly, or perhaps due to the fact that they are very rare, native Greek dogs are not the most popular among dog owners here.

Not surprising though, as there are many other breeds that are readily available.

The most popular dog breed in Greece is the Maltese, according to the data company, Finder.

Now that you are familiar with all the dog breeds that Greece has, which is your favorite?

I personally like the Greek Shepherd the most, but then again, I’m partial to big dogs.

Hopefully, this post has given you a better understanding and stirred your interest in learning more about our best furry friends!

Check out dog breeds from other countries here: 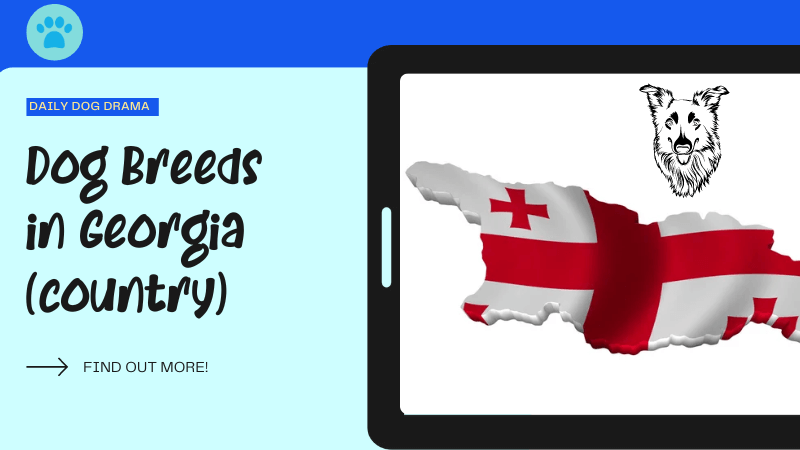 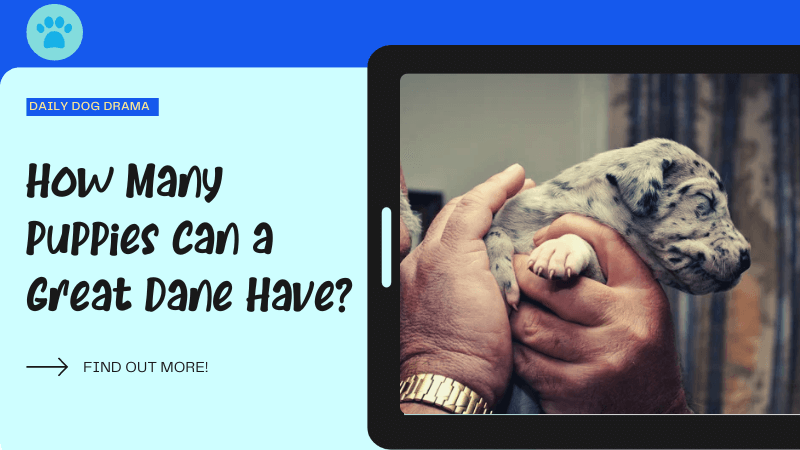 How Many Puppies Can a Great Dane Have?

How Many Puppies Can a Dachshund Have?