Line breeding is a common practice in dog breeding, but it can sometimes lead to genetic problems.

When you line breed, you are mating two dogs who are related to each other.

The more closely related they are, the greater the risk of genetic problems.

This article will explore how close is too close when you line breed dogs.

We’ll also talk about how you can identify some of the most common issues that arise from line breeding and how you can avoid them.

If you’re thinking about breeding your dog or just want to understand more about the process, this article will help you with that.

What is Close Inbreeding?

The deliberate breeding of close relatives is known as close inbreeding.

This includes mating first-degree relatives such as full siblings, or full brothers and sisters in human terms, as well as between parents and offspring.

It also includes second-degree relatives (such as grandparents and grand-offspring, half-siblings, and other relatives who are equivalent to uncles, aunts, nephews, and nieces in human terms, as well as double-first cousins.

What is Line Breeding?

Line breeding is a type of inbreeding, but it differs in the sense that breeders will seek out dogs with similar ancestors (at least five generation pedigree), rather than breeding dogs that are directly related (such as direct siblings).

In very simple terms, dogs that are linked to a certain ancestor but have little or no relationship to one another currently are paired through line breeding.

The Purpose of Line Breeding Dogs

Basically, line breeding is an effort to elevate particular attributes that are seen as desirable.

It can swiftly and readily establish type within a line, resulting in more consistently characterized progeny.

When genetic outliers are bred to the mainstream, it is common for their characteristics to soon be diluted into mainstream genetics and become lost, which is another reason to take linebreeding into consideration.

Therefore, maintaining a line of genetically unique canines so that their genetics are not lost could be another justification for line breeding.

In this situation, a higher inbreeding value can be acceptable to conserve certain genetic traits that are less common.

In domestic animals, very close inbreeding cannot be sustained for a long time since it typically causes fertility loss, aside from any other genetic disorders that may become apparent.

That is why line breeding is used as a technique to maintain the effect of a notable ancestor.

Its impact is halved for each generation that elapses between the ancestor and the present.

As such, linebreeding uses the principles of probability as they apply to Mendelian inheritance to maintain the expected amount of inheritance from an esteemed ancestor at a virtually constant level.

This prevents this progressive dilution.

I mentioned that line breeding typically involves a sire or dam that is five generations removed from the current parents.

What’s more important though is that this distance does not come to a point where the transference of qualities is no longer effective.

The likelihood that two copies of a gene variant were inherited from an ancestor who was shared by both the mother and the father is calculated using this formula.

The value decreases with decreasing levels of inbreeding, which can provide a guideline for breeders who wants to line breed.

In the real world, there has been a famous case of a flat-coated retriever being line bred, Shargleam Blackcap, which has won the prestigious Best in Show at Crufts.

Its lineage has produced other winning dogs such as Vbos The Kentuckian and Almanza Backseat Driver.

Linebreeding dogs may be specifically employed in a domestic environment for acquiring a specific feature and preserving uniformity over numerous generations.

An increase in homogeneity and a stronger capacity for puppies to inherit and “fix” desired features are thus two key benefits of line breeding.

Here are a few others you should know of.

Recessive genes that reduce a dog’s energy and energetic character are frequently attracted by genetic similarity.

The method of allowable inbreeding that is arguably the most scientific is line breeding.

It uses accurate predictions of genetic behavior and the identification of inherited features to produce healthy but naturally bred puppies.

It’s a technique that draws on the clarity of scientific data while preserving the allure of conventional dog breeding procedures.

The decline in reproductive abilities in the progeny is one of the most extensively observed adverse impacts of inbreeding.

As there is a lack of genetic variation brought on by extreme inbreeding, it may cause the breed to become extinct.

This is due to the fact that increased reproduction results in more abnormalities, and the cycle inevitably continues.

Successful line breeding can maintain the best characteristics without compromising their ability to reproduce.

Although linebreeding does not always result in specific issues in the first generation, issues could arise later on if the gene pool is too small.

Problems like decreased “vigor,” smaller litters, high mortality rates, weakened immune systems, and an increase in hereditary illnesses may all be exacerbated by an inadequate gene pool.

What Percentage of Inbreeding is Acceptable in Dogs?

Getting a puppy from parents who are not closely related to one another is generally a good choice because inbreeding can increase the likelihood of recessive undesirable genes partnering up in the same dog.

For a 10-generation pedigree, several online pedigree systems may calculate a Coefficient of Inbreeding (COI) which under a 5% COI is best.

Inbred dogs have lived long, healthy lives, and non-inbred dogs can also have hereditary health issues, so this is only a broad generalization.

In Conclusion: Line Breeding Dogs, How Close is too Close?

Well, that’s what we think about line breeding. As we have seen, it is a very powerful method for improving canine health and performance.

But it can also lead to health problems if done incorrectly or without proper planning.

I hope that this post has helped you understand how line breeding works and if you want to dig deeper into this subject, I highly recommend that you check out the book written by Jay Lush, an authority on this subject.

Check out other dog breed articles such as are poodles ugly, what is the bite force of a basenji, how many puppies can a miniature Schnauzer have, and many more on our blog! 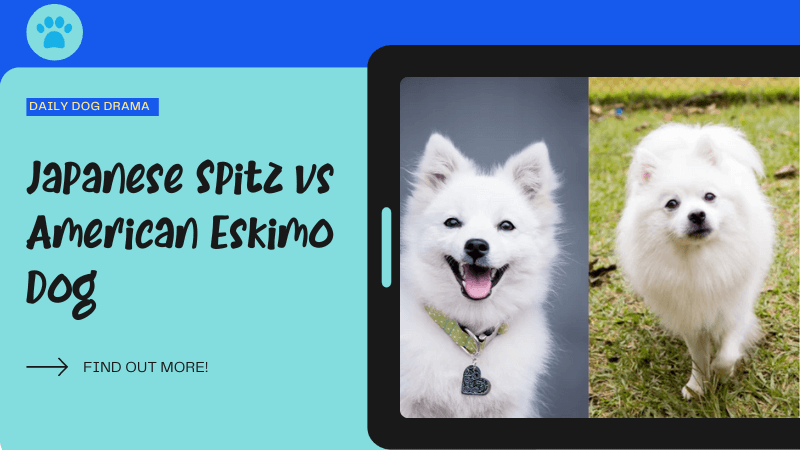