If you’re thinking about neutering your doberman pinscher, it’s a big decision.

The pros are obvious: your dog won’t have unwanted puppies and can focus on being the best canine companion it can be. But there are some risks involved too, as there might be post-op complications such as infections.

And after the operation, there are certain things you need to know how to care for your dog so that it stays healthy and happy.

In this post, I will share all the pros and cons of neutering a Doberman Pinscher, a few tips on how to care for them after the fact, and hopefully provide you with enough information to make the right choice for you and your dog.

What Happens During Neutering?

Neutering is the surgical removal of a male animal’s testicles which stops sperm production and have these glands stop producing hormones.

This is carried out to enhance dog behavior and prevent reproduction.

Commonly, the operation is recommended to be done as early as 8 weeks of age but a study have shown that this is not entirely the case.

It looks at different breeds and analyzed how neutering or spaying affects them later on in life.

In general, testicular removal can guard against various health issues that may arise in later life, such as testicular cancer, but also comes with certain risks too.

This is why it is so important for a dog owner to understand the pros and cons before making a decision.

Although your dog’s health and safety are the main reasons to neuter it, there are many other reasons that contributes to making this decision too.

Neutering a dog can significantly lower its risk of developing testicular cancer and prostate problems.

Additionally, it aids in the correction of sexually frustrated-related problems in dogs, such as mounting and humping.

In fact, if they haven’t been castrated, around 70% of male dogs are thought to behave violently toward humans or other dogs.

Additionally, neutered dogs are less prone to stray, which lowers their risk of being stolen or lost, or of getting into harmful situations with other animals (whether wild or domestic).

Doggy says, you might like this too:How to Keep a Dog Beard From Smelling? [5 Ways That Work]

Are Doberman Pinschers Calmer After Being Neutered?

If you neuter your dog, his personality and intelligence won’t change.

Many believe that their dogs will become ‘calmer’ after sterilization but this is a myth that needs to stop.

What happens instead is that their testosterone levels will drop, which leads to changes in certain behaviors.

Your dog will continue to be energetic, but it will shed undesirable actions such as mounting and humping, marking its territories, and be less prone to wander off.

We discuss more about the advantages and disadvantages in the next sections.

Doggy says, consider reading this too: Should I Buy a Puppy With an Umbilical Hernia?

Advantages of Neutering a Doberman Pinschers

Although neutering your dog may seem cruel, try not to think that way.

Many consider this to be responsible dog ownership, and if there is no intention to breed your dog, neutering it should be a necessity.

There are several advantages, and most of them are health-related.

The findings reveal that dogs have an average longer lifespan of 13.8% for males and 26.3% for females.

Sterilization removes the organs completely, which means that neutered dogs are less likely to acquire testicular and prostate cancer, in which the risks increase greatly past 10 years old.

The likelihood that your dog may get an uncomfortable and painful urinary tract infection is also decreased by neutering him.

A neutered dog is less likely to challenge other male dogs while seeking to mate with female canines that are in heat, battle over territory, and roam and challenge them.

This reduces the risk of contracting contagious diseases like canine herpes, which spread quickly during the mating season.

Dogs who have been fixed also have less of a desire to mark their territory, so they are less likely to purposefully urinate within the home and create a mess.

You won’t experience any unwanted pregnancies because they no longer have a strong urge to mate (and are actually incapable of impregnating females).

Last but not least, as they mature, your Doberman Pinscher will become less aggressive, less prone to bite, and very unlikely to exhibit bad behaviors like humping.

Doggy says, you might like this too: Dog Can’t Open Eyes After Grooming [What To Do Now?]

Disadvantages of Neutering a Doberman Pinscher

Before making a final decision, you should carefully weigh the disadvantages of neutering your Doberman Pinscher too.

This frequently occurs in large breed dogs when they are neutered too young (before to the age of one year).

Next, a change in behavior is not always assured after neutering your Doberman Pinscher, which can be seen as a drawback for some owners.

In some cases, some dogs actually become more aggressive, but this is more of an anomaly than the rule.

However, this condition is actually very rare, expect for in spaniel breeds just like the Cocker Spaniel, where it seems their coat tends to become fluffier.

Last but not least, you won’t be able to breed your dog, which may be an important consideration for some owners.

If your dog is fixed, for instance, you won’t be able to breed it with another purebred in order to maintain the lineage of your purebred Doberman.

Most veterinarians will advise neutering a Doberman between the ages of 6 and 12 months as they have not reached sexual maturity and can be easily trained to be housebroken.

In fact, this also becomes commonly regurgitated around the internet on articles which is not that accurate.

A study discovered that this not always the case and should be looked at on a breed to breed basis.

It is advised to wait until your Doberman is at least 1 year old before having it neutered due to the increased risk of of cancers.

The Risks Involved in Neutering Your Doberman

Although neutering your dog is a very common procedure and is thought to be quite low risk, that does not mean there is absolutely no risk.

An infection is the most frequent issue that might arise after a neuter procedure, but this is readily resolved with medication.

Additionally, there’s a potential that your dog will get an abscess near the incision or near his testicles.

Please get in touch with your veterinarian right away if you detect any odd swelling or discharge coming from this area so they can take the necessary action.

The next section will give you some tips on how best to care for your dog after the operation.

Most dogs will take about 2 weeks to fully recover from being neutered, although some may take a bit longer than that.

You should also be aware of some weird behavior like constantly sitting after being neutered, or if you have a female dog that has been spayed, watch out for it trying to scratch its spay incision with its hind legs.

Is It Better to Neuter a Doberman Pinscher?

It goes without saying that if you plan to breed your Doberman, this is not an option.

Both sides will have a valid point of contention in this never-ending discussion.

In Conclusion: Pros and Cons of Neutering a Doberman Pinscher

You may have to make a difficult decision to neuter your dog, but if you do, stick with it.

Make sure you are neutering your dog for the right reasons by weighing the advantages and disadvantages of the process before deciding whether to go through with it.

Get prepared for the procedure, get informed of all the risks, and shower your dog with lots of love when it returns home if you’ve decided that having your dog neutered is the best course of action.

Check out other dog care articles such as dog conjoined paw pads, why is my puppy such a light sleeper, can puppies hold their pee all night, and many more! 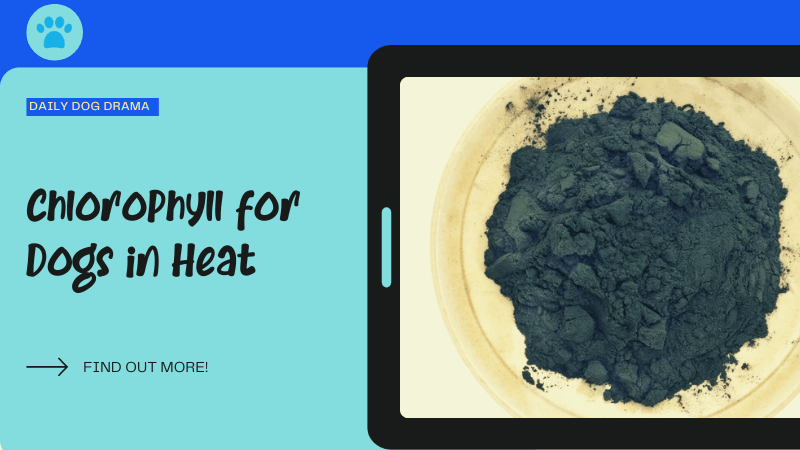 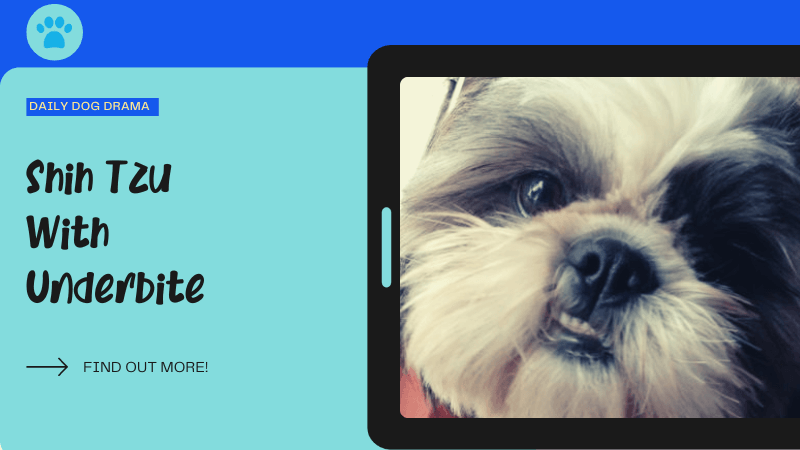 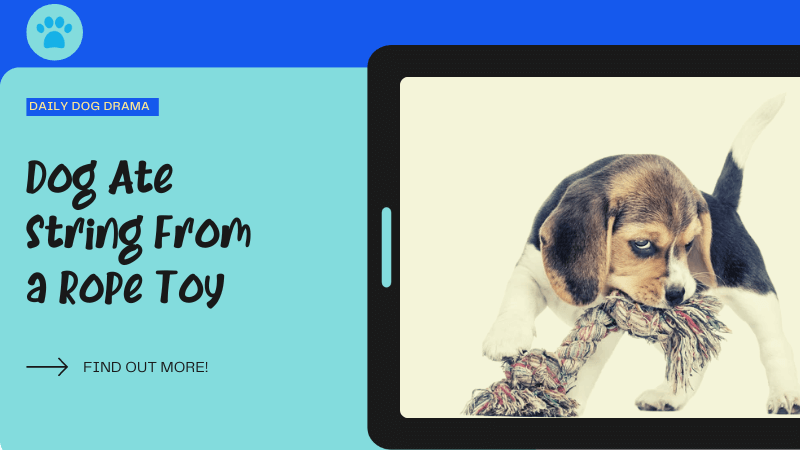 Dog Ate String From a Rope Toy [What You Should Do]